Tifa Lockhart (ティファ・ロックハート Tifa Rokkuhāto?, originally romanized as “Tifa Lockheart”) is a childhood friend of Cloud. She is one of the lead members of AVALANCHE and it is she who initially convinces Cloud to join them in their rebellion against Shinra. 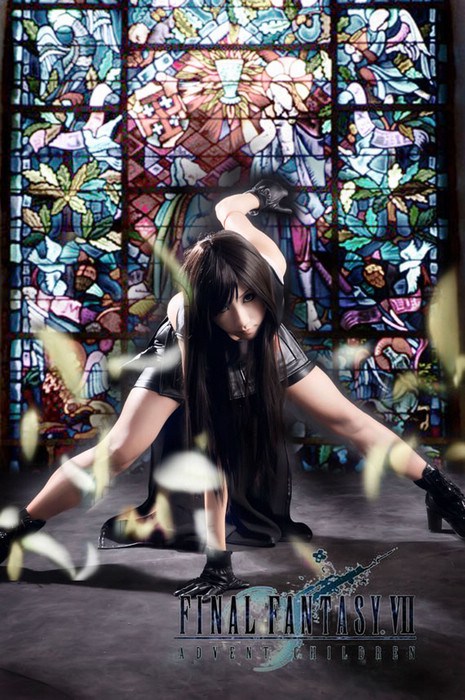 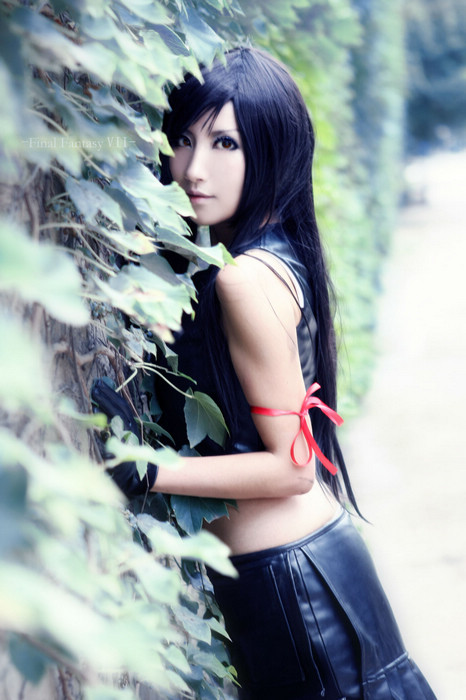 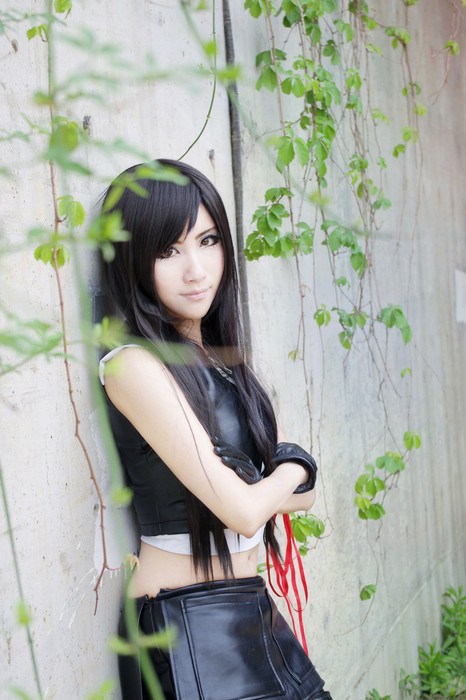 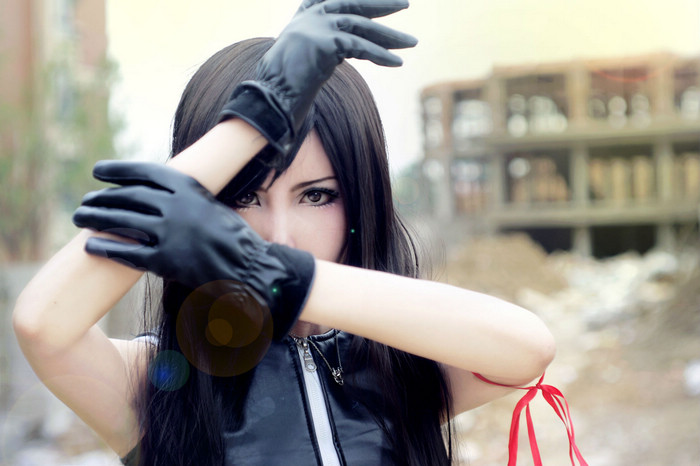 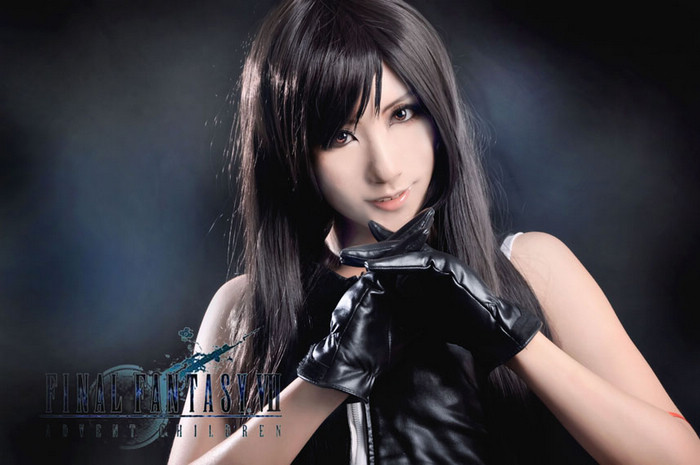 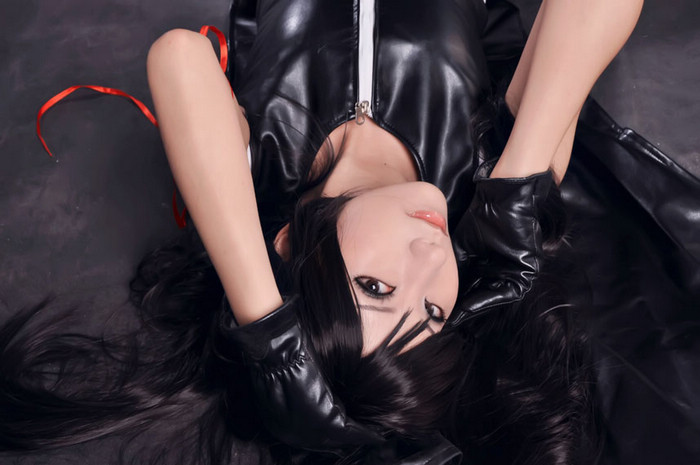 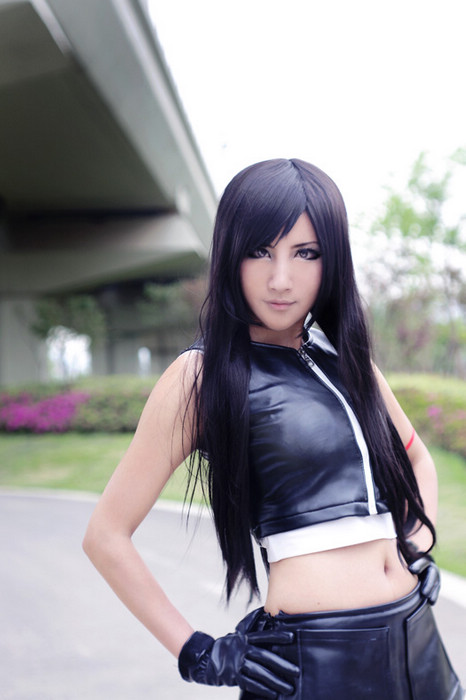